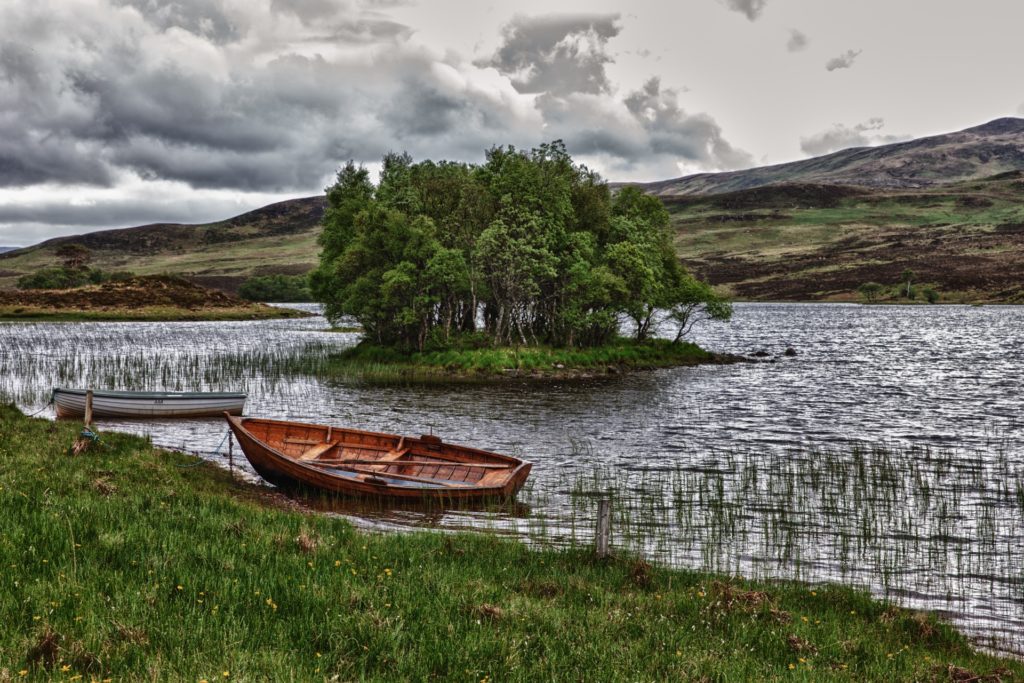 I love being able to look at an image and see a story in it. This one brings to mind images of sacred groves and nature magic. But what if someone from a long line of powerful nature magic users has a different sort of magic? One considered evil and that all those who wield it should be eradicated. How would they keep it hidden? Tell everyone they have no magic? Never use it? What if they or a loved one are in danger and the only means of surviving is to use the magic? Either way, it could lead to their death. Would they be willing to sacrifice themselves if they could escape without using it, but doing so would lead to the death of a loved one? And if they used their magic to saved the one they’re close to, what would they do? Leave them to be sentenced to death? Rescue them? See them as evil since they have a magic all fear?

No wonder I have so many ideas that I’ll never be able to write all of them A glimpse of a single image creates yet one more idea. And I see so many different images every day. My world is full of stories. Everywhere I look.