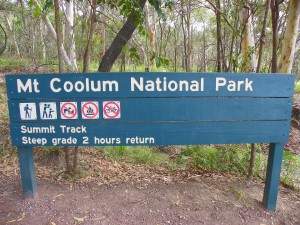 This month I went for a walk up Mount Coolum, on the Sunshine Coast in Queensland, Australia. It’s been something I’ve been talking about doing again for a while. Eighteen years ago I walked to the top on a dirt track, with timber sleepers fixed into the ground with wooden stakes at strategic places along the path to help hold it together. Towards the top there was a section where you climbed over natural rock formations then walked through wind twisted trees to reach the summit. 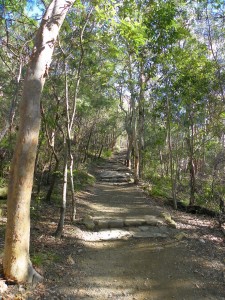 The walk has changed a lot since then. There’s now a rock path going nearly all the way to the top making it a much easier walk. It’s still a strenuous walk, but the views make it worthwhile. They are as great as I remembered them. Every direction you look in you are greeted by postcard views. Long stretches of beaches, sailing ships out at sea, rock formations, trees twisted into interesting shapes by the wind and birds darting about. 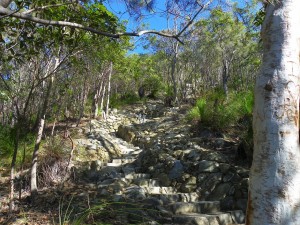 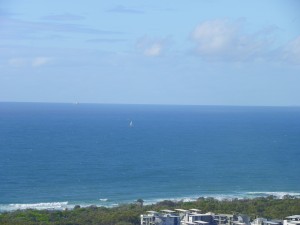 It’s a two hour walk, return, and much quicker coming back down than it is going up. Along the way are numerous places where rocks have been positioned to make resting areas to sit and take in the views. There were many other people on the walk, from toddlers only going partway up to retirees striding along. People walked or jogged on their own, others went in groups. But no matter who it was or how they reached the top, they all stopped and paused once they did, taking in the view. Some stopped for a while, some only a little before they headed back down again. 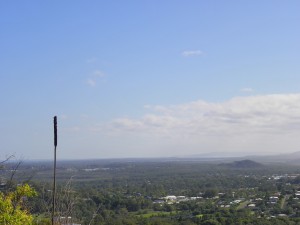 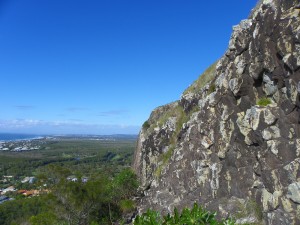 It was really good to return to a place I had been to years ago and see the positive changes that have occurred. The new path has not only created a safer walk and addressed environmental concerns, but is a work of art with how the rocks have been fitted together using dry stone construction. The locally sourced rocks blend into the environment making the track feel a part of the mountain. It was certainly worth revisiting and I’m glad I made the effort to walk to the summit again. 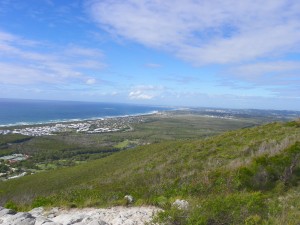 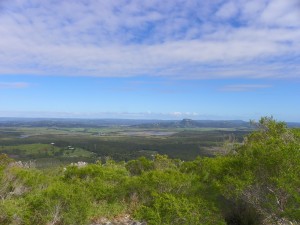