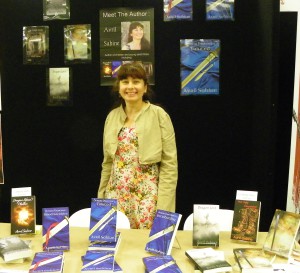 Earlier this month I went to Supanova, on the Gold Coast, where I launched Demon Hunters 3: Tainted. It was a great event and I absolutely loved all the costumes. It was like seeing the characters from some of my favourite movies, games and books come alive. Not to mention some of the genres I like, such as Steampunk, wandering around. The amount of effort and creativity that went into some of the costumes was amazing. 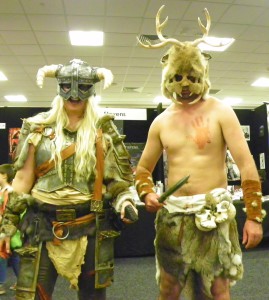 There were people dressed as characters from The Elderscrolls, which are games I’ve loved since they first came out and I’ve played ever since. And of course there were storm troopers, Darth Vaders and Jedis. I saw numerous Doctor Whos and there was a Tardis you could stand beside and have your photo taken. 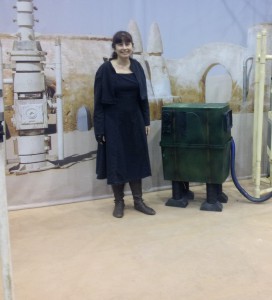 There were League of Legend Champions, Pokemon, Disney Princesses, Sailor Moon, Captain Jack Sparrow, Lego man, Hogwart students, warriors, and superheros. Just to name a few. So many of the people were good about stopping and posing for photos when asked. 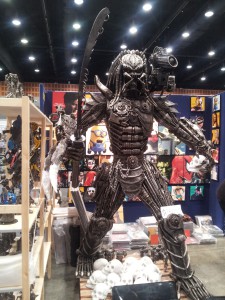 There were also lots of booths filled with amazing items for people to buy. Artwork, jewellery, memorabilia, costumes and of course books. There was so much to see and do. Many of the people I talked to said they were glad they came both days or they wouldn’t have had enough time for everything.

It was a great weekend and I certainly want to go to another one.