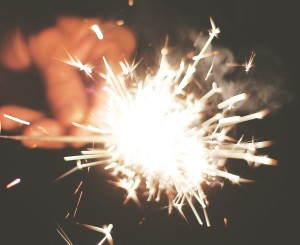 In the middle of November I’ll be celebrating two years since my first four stories were released on Amazon. Like the first year, this one has been equally as busy. Without the help of my family I couldn’t have managed anywhere near as much as I have in the past two years. Not to mention I wouldn’t have been able to write 100,000 words, during July Camp NaNo this year, if my oldest son hadn’t set me that challenge and asked me why I wasn’t working every time I took a break.

During the past year I attended Supanova, Gold Coast, visited schools, taught workshops and of course wrote numerous words. I published nine novels, two novellas and four short stories, which came to a total of 601,815 words, 36,548 more than last year. There was no actual plan to release more than the first year. Somehow or other it just worked out like that. Probably partially due to those insistent characters that demand I write their stories.

I already have plans for many of the stories I’ll be releasing in the following year, including some in my series Demon Hunters, Realms Of The Fae, Plea Of The Damned and Fairytales Retold. I also plan to make more of my books available in print. In particular, I’m looking forward to the release of my western steampunk novel in July 2016, Rosie’s Rangers 1: Justice. I’ve been enjoying seeing some of the characters from the book being created out of copper wire and old pocket watch parts and can’t wait to see the steampunk wings, that are currently being made, finished.

My third year will be starting out with attending Supanova, Brisbane and doing NaNo. It shall be interesting to see where it goes from there with how unpredictable life often is. From past experience I’m expecting another busy year full of the unique and the unexpected. I’ll be sure to let you know how it goes.