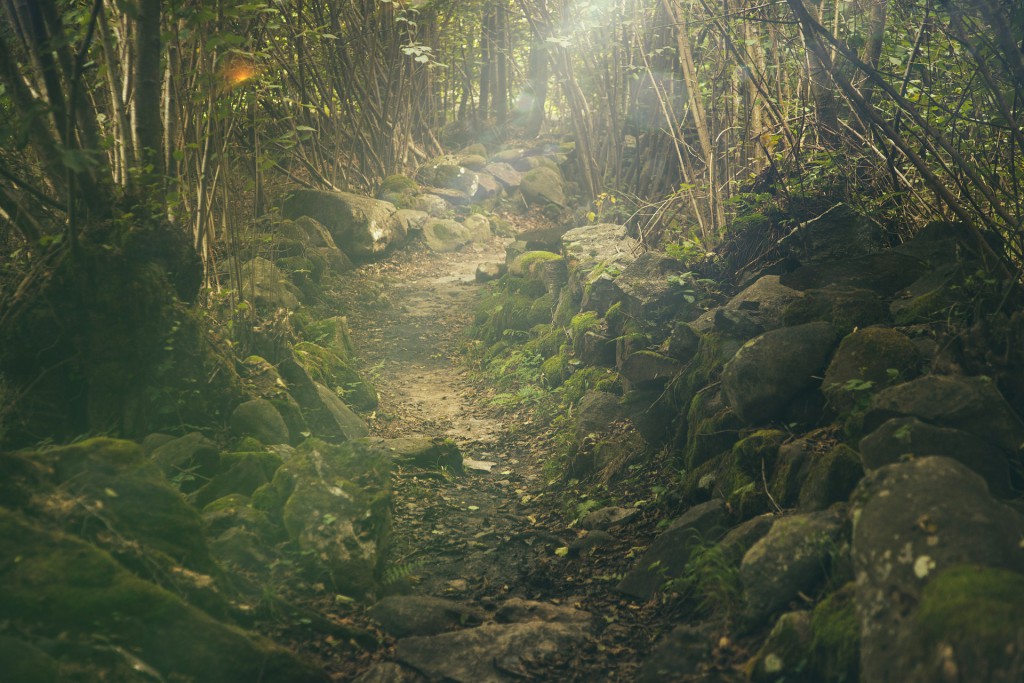 I recently had an interesting conversation with someone about some of the many things I’ve done in life and about some of my experiences. They wanted to know what gave me the confidence to do the things I’ve done, particularly when I was very young. It took a bit for them to understand what I meant by, “The thought of not having that experience.” They took that to mean ‘feel the fear and do it anyway.’ Which is miles from what I meant.

It was around my early teens or just before I was a teenager when I first started living my life by two simple rules. ‘If I was to live to a hundred would I regret having done this?’ And, ‘If I was to die tomorrow would I regret not having done this?’ I have no idea how I came up with those questions, but I do know it was when I was trying to make a decision. It isn’t about fear, it’s about regrets and being yourself. About living the life that suits you. Being the person you choose to be.

Fast forward quite a few years to 1991 when I was eighteen and Metallica released their song ‘The Unforgiven’. The moment I heard it I loved it. And I remember thinking, that is it. That’s the reason behind my questions. A person who never had a chance to be themselves and dies full of regrets. That is the person I don’t want to be. Luckily I’m quite stubborn and good at following my own path, even when it’s overgrown and more like hacking through a jungle with a blunt machete, having no compass and no map. Then just when you think it can’t get worse, the sun is starting to set, there’s no torch, no matches and no other means of creating light. Sometimes it has only been my belief in my ability to eventually get there that has kept me moving forward. Even when people were telling me things were impossible.

I’ve had more than my fair share of setbacks, dramas, horrifying events and sorrows. And just like everyone else there have been times when I’m not sure how I’ve managed to keep going. I guess I don’t know how to give up. That’s not to say there haven’t been times when I’ve changed directions, removed things from my life that it isn’t good to have in it and replanned my path. But my main targets, goals and dreams have stayed the same. And the questions have never changed.

So who do you want to be? Someone you don’t recognise and who has never done a single thing that matters to you? Or the person who has lived their life on their own terms, following their own path, believing in themselves and not riddled with regrets. I chose to be the person who has done things, not regretted things. Even if sometimes it is the harder path to travel.