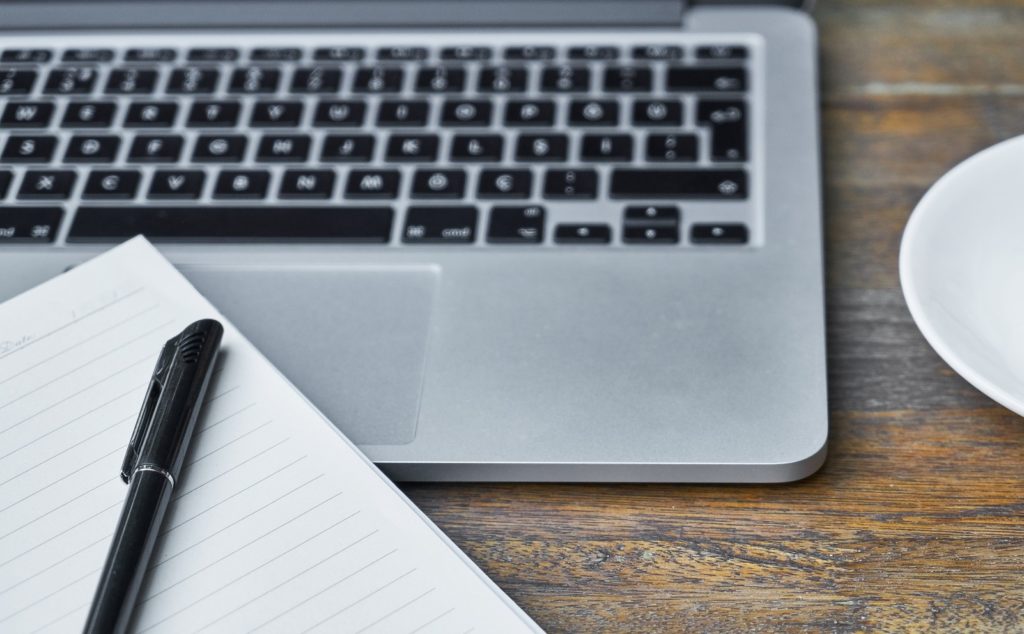 I love editing. I know it’s not a popular view and many years ago, and I’m talking decades, I didn’t much like editing either. It was difficult, the story fought me every step of the way and the entire process felt like a chore. Then things changed. I realised I’d been going about it wrong. I’d also had no clue what I was doing when it came to editing and didn’t know what problems to look for so I could fix them.

Seeing editing in a different light didn’t begin to happen until I had a manuscript edited by a professional editor. I learned so much about my strengths and weaknesses as a writer from those extensive notes and finally had a plan as to how to tackle editing. Over the years I learned more and one day I realised editing was no longer a chore. I began to look forward to it as much as I looked forward to starting a new manuscript.

First drafts are fun and it’s exciting meeting new characters and discovering where the story will take them. But edits, they are where the story becomes what I originally imagined it might be. Where the awkward phrases are polished, the repetitious words are removed and the inconsistencies are fixed. Sometimes, it’s where the magic truly happens.

I’m in the middle of edits now. Improving and polishing one of the manuscripts that will be released this year. There are times when it takes me half an hour to fix a single paragraph. Others where I become immersed in the story and realise I’m reading instead of editing and need to return to the last change I made. And times when I run a sentence or two past friends, family or editors and demand, “What’s wrong with this? I can’t figure it out.” It’s usually something simple which I’ve been unable to see due to how close I am to the manuscript.

Editing is the longest part of the writing process for me, taking far longer than it does to write the first draft. But even with all the edits, a few errors manage to slip through. Obviously going into stealth mode to escape the notice of the many people involved in the editing process of each manuscript.

No matter what part of the writing process I’m in, there is something I love about each stage. Something that draws me in and keeps me at it for extremely long hours. And that often wakes me from sleep with ideas either for what I’m working on or a future project. Yet I wouldn’t have it any other way. It’s always good to find your passion in life and writing is definitely mine. Every part of writing. Even the editing.