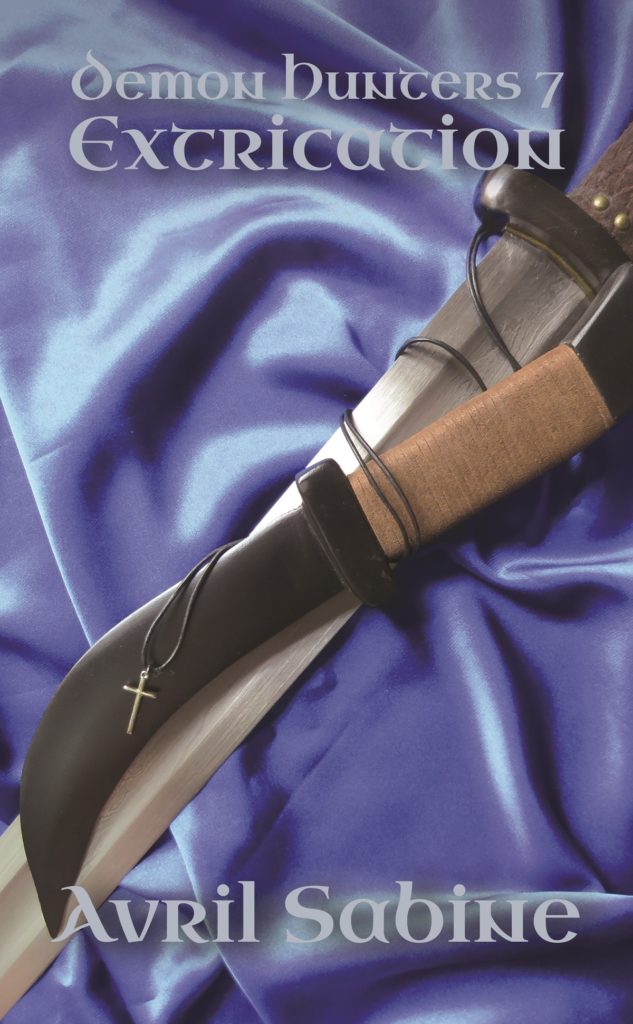 Sometimes when I write a story, one of the secondary characters will stand out, even though they might be a minor one, and need their story told. That is what happened with Esther. She was an unnamed character, barely made an appearance, but she tugged at my attention and had me wondering about her. I needed to know why she was at the location, how had she ended up in the situation and what would happen to her. The more I wondered, the more ideas formed and eventually I couldn’t resist writing her story to find out exactly who Esther was and what would happen to her.

I hope you enjoy Esther’s story as much as I enjoyed writing it. Demon Hunters 7: Extrication is now available on Amazon.