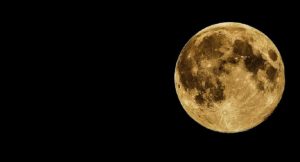 I‘m extremely lucky to be a part of the Writers on the Moon project, a rag-tag fleet of stories organised for a lunar time capsule. The project was started by Susan Kaye Quinn, a rocket scientist turned science fiction author, who invited others to join her in sending stories to the moon. It’s such an exciting project and when I heard I’d been accepted, I wanted to share my allotted space with those in my life.

Many people say being an author can be a lonely profession and talk about the solo aspect of writing. Yes, there is much about being an author that involves long stretches of time working on your own, but there are also parts of it that involves others. Whether it’s bouncing ideas off family or friends, asking questions of people who are more knowledgeable about a particular area than me, getting feedback from beta readers, working with editors, designers and cover artists, or once upon a time going to events, I’ve found that being an author isn’t completely a solo profession.

So as well as including some of my books, I decided to include photos of people who are a part of my life. My family and friends, including photos of the four-legged members of my family because they’re important too. 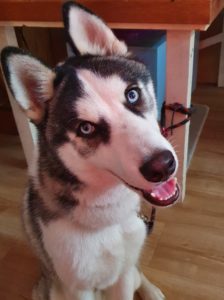 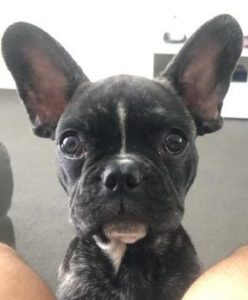 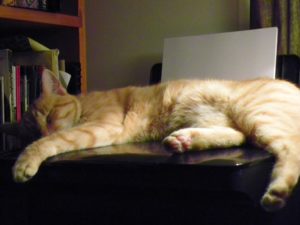 Mistletoe (Head of the household) 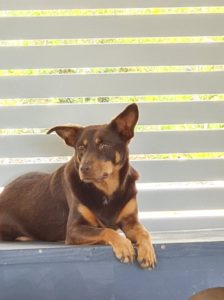 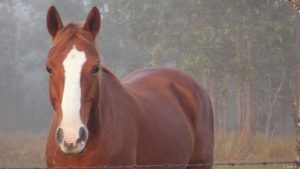 Choosing which books to send was easy. The first four I published immediately came to mind. Demon Hunters 1: Blood Sacrifice, Elf Sight, Through Your Eyes and Dragon Lord. I also decided to include my cookbook since I do love my food. Next on my list was Tell Me A Story, Grandma. It might not have been the first story I wrote, but it certainly was one of the earlier ones and it meant so much to me as a child that my grandma shared stories of her childhood with me so I could write them down and read them over again throughout the years. My next choice was An Endless Dawn. It was chosen because it’s a story about something from space being brought to Earth. It seemed fitting as something from Earth was being sent into space. This was the same reason why I chose Compulsive Directive, a post apocalyptic sci-fi short story.

My final choice was Guardians Of The Round Table 1: Dexterity Fail, a young adult fantasy LitRPG. It was chosen not only because the seventh book in the series was my most recent release, but also because it’s been a series that so many close to me have been involved in. I’ve had an amazing time writing it and have spent so many hours with my sons and co-writers coming up with the next adventure for the characters. Those planning sessions are always filled with laughter and I look forward to many more such sessions. I’ve also enjoyed seeing each new cover Cat Petersen has created for it and I had an amazing time at Supanova 2018 when I took a display there for the series. Much thanks to Corey Crossley from Tokimotive who helped at that event, including being chained up in the dungeon for a photo and spending the rest of the weekend chaining attendees up so they could have their photos taken too. The series is a fantasy set in a world with game mechanics, so a dungeon like those the adventurers frequently found themselves exploring was a great choice for a display.

We’ve also enjoyed sharing the series with our readers, including being able to share them with Brad and Will who are not only friends, but feel like they’re part of the family after how long we’ve known them. They were amongst the first to read Guardians Of The Round Table 1: Dexterity Fail.

I also added a short story by Rhys Petersen, one of my co-writers on Guardians Of The Round Table series and my son. It’s one of his early stories that he wrote on his own, when he was sixteen, using a prompt from a writing group activity.

You might as well say that all the images I’ve included are of family members. Either those born to my family or those who’ve become a part of it over the years, becoming more than friends. From my parents and siblings who had to put up with all my reading and writing as a child and listen to some of the stories I came up with to my children and those who have come into my life over the years. People I’ve been lucky to meet. Who I’m glad to have had the opportunity to welcome into my life and to share this moment with them. This moment of going to the moon. Today it might only be stories and images, but one day, it might be people making that trip, planning what to take with them for their visit to the moon. 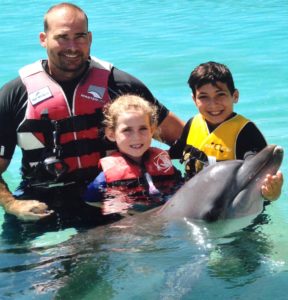 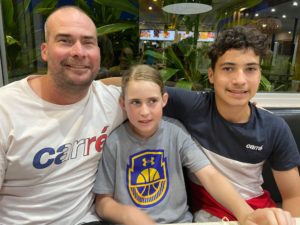 Jarrin (brother) and his children

What would you take with you on a trip to the moon? More than likely, just like for any trip I make, my first items I’d pack would be books.