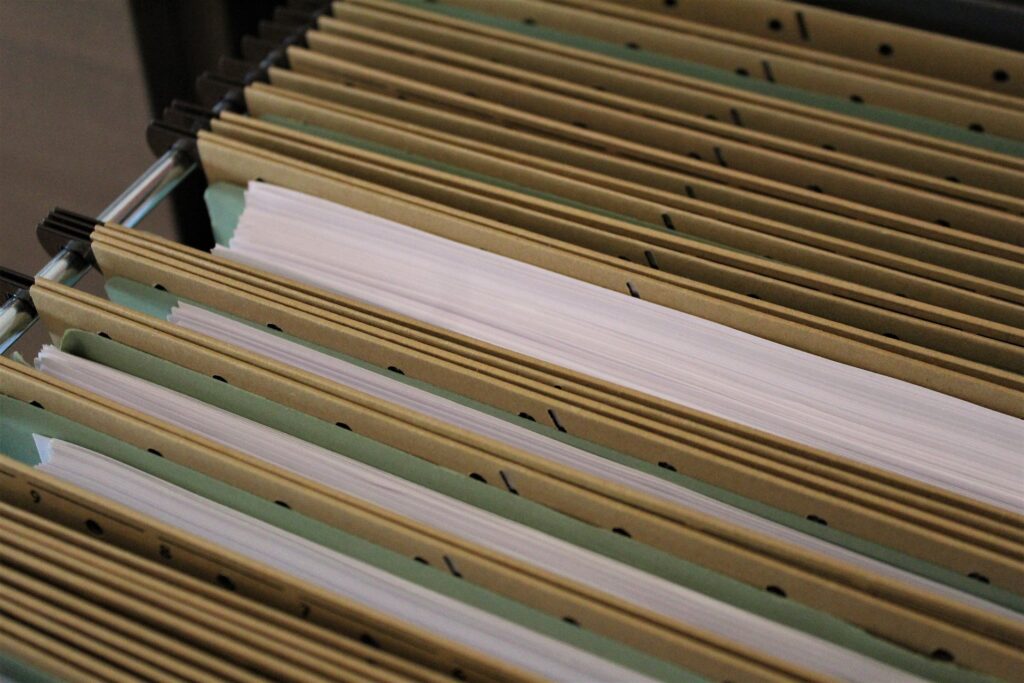 Recently I had to move some filing cabinets due to cleaning up from a flood we had this year. Which meant the contents of the filing cabinets needed to be taken out, since each drawer was filled to bursting. I couldn’t resist perusing some of what I took out. They were old manuscripts, some going back decades. Luckily, none of them were damaged, which although I have digital copies, it still would have been heartbreaking to lose the early copies of the older manuscripts.

It took quite a while to empty the filing cabinets. There were towers of paper and I struggled to find space to stack everything. Seeing them out like that was a little overwhelming. It didn’t seem possible there were so many. Sometimes, when you’ve been working at something for such a long time, you don’t always realise exactly how much you’ve done. Logically, I know how many I’ve written, but seeing them all piled up like that, rather than just thinking of them as a single number, gave me a different perspective of exactly how much I’ve written over the decades.

It also had me reminiscing about the moment I realised I wanted to be an author. Since I was too young to attend school, it often feels like there was never a time when I haven’t written. But there was. Many years ago. I’m grateful I figured out so young what I wanted to be. And I’m glad I never run out of ideas to write about.

So, no matter what you’re working on, take a moment every now and again to step back and survey what you’ve accomplished. Like me, you might surprise yourself with exactly how much you’ve done.