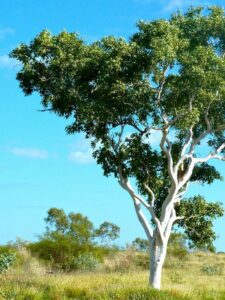 I had a conversation recently with someone about being called a tomboy during childhood. When I was a child, most people thought only boys liked to climb trees, play with cars in the sandpit and ride around for hours at a time on a bicycle. I was only considered a bit of a tomboy though because I also enjoyed playing with dolls.

What many didn’t realise was the dolls were characters in the stories I created, some of my stories lived out through their actions and adventures. I would create elaborate stories and events for them, telling the stories with the help of my dolls and various other props. Mysteries, adventures, horrors and actions. Some were contemporary, others were sci-fi or fantasy, with mythical creatures and strange worlds.

Some of the stories I created with my dolls were written down, many of them weren’t, the tales now lost to the past. But the fun I had and the enjoyment of using them to create stories lives on in my memories. And quite possibly in the memories of those I dragged into my ‘story games’, keeping them entertained too.

So while many thought I was playing dolls, as was expected of little girls when I was growing up, I was actually creating worlds and telling stories with a large cast of ‘actors’ in the form of my dolls. Doing what I enjoyed doing, with the tools I had at hand, regardless of what the expectations were for me.