Dates for appearances will be added when confirmed.

Any dates given are in UTC +10 (Brisbane, Australia). 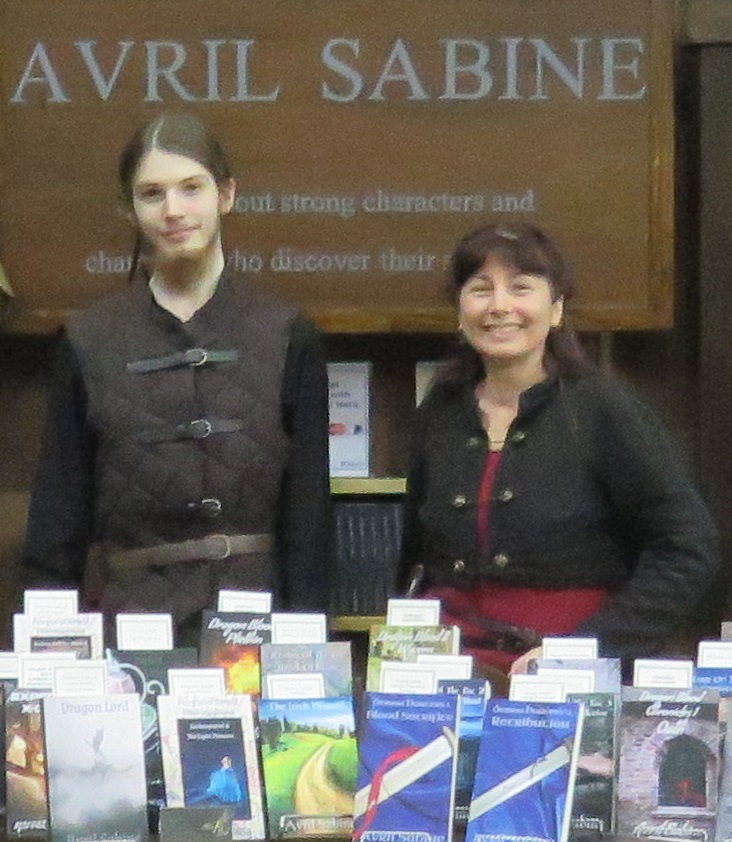 Interested in Avril doing a talk or workshop at your library, school or event? Contact admin(at)avrilsabine(dot)com to discuss the details.

Workshops can cover topics such as developing story ideas, point of view, getting to know your character, research, editing, world building, coming up with ideas, and remaining motivated. Props can also be brought along to workshops or events. Avril has been writing since a young child and can cover numerous topics related to writing and being an author. Workshops and talks can be tailored to suit what the students are currently covering in the school curriculum.

Some of the props: 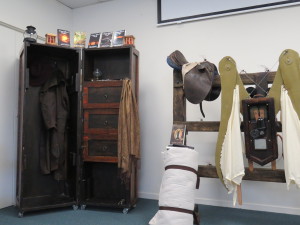 Fees can be reduced for schools in disadvantaged areas and travel costs can be shared between schools in an area if they are interested in coordinating booking dates.

7th May 2015: Book Launch and Signing at Gympie Library, QLD.