Guardians Of The Round Table 7: Treasure Seeker

There are so many things Mallory wants to do. Places she wants to explore and quests she’d love to complete. Yet there never seems to be enough time to get everything done. Will she need to set some things aside or can she figure out how to do all she wants as well as continue to level up and keep her and her party from losing their limited amount of revives.

Treasure Seeker is available at the following retailers: 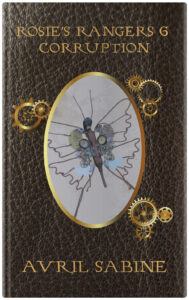 In a world where the law is often more corrupt than those breaking it, sometimes you have to take justice into your own hands.

Rosie has a way to keep all her family safe from the one who would imprison them if not end their lives. But it means leaving the rest of the country at his mercy. She’s fairly certain he has none, yet although the alternative could change everything for her country, she doesn’t think she can take that course of action. The price would be far too high if she was to fail and the chance of success is nearly non-existent.

Corruption is available at the following retailers: 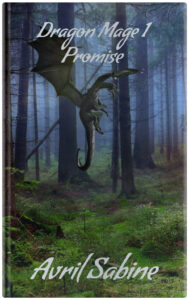 Promise is available at the following retailers: 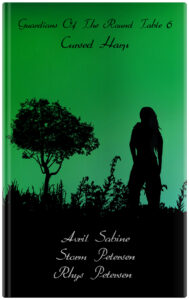 Guardians Of The Round Table 6: Cursed Harp

Mallory thought tracking down a kidnapped and cursed harp wouldn’t be too difficult. After all, the one who’d kidnapped the harp wasn’t exactly keeping a low profile. As always things weren’t as simple as they first appeared and now she feared they didn’t have enough revives to get them through the tasks.

Cursed Harp is available at the following retailers: