Young Adult books in series can be found under the series tab. Or click on a cover to go directly to a series. 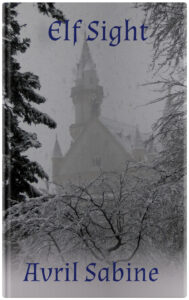 Seventeen-year-old Shadow thinks their country is in bad shape if her Pa is considered one of their greatest heroes. To her he’s the bitter man she has to escape before he learns the secret she’s kept her entire life. Getting away, with the help of her brother Irlan, is meant to simplify things. Instead, they become involved in plots against the royal family, hidden identities and magic-wielding enemies.

Elf Sight is available at the following retailers: 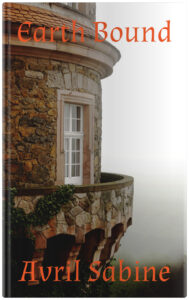 Nineteen-year-old Brianne has always dreamed of leading a squad and has done everything possible to achieve her goal. But the one thing she has no control over is holding her back. All Caelians develop wings in their mid teens, except Brianne. Just like the Caelian’s mortal enemies, the Terstens, she’s earth bound. Sacred Law demands her death by her twentieth birthday. Brianne’s determined to find a way around it.

Twenty-one-year-old Talon is the son of the Tersten’s General. The past three years he’s struggled to hide a secret from his family that could end not only his parents’ distinguished careers, but also their lives. He gave up his position in the army, but can’t tell anyone why he suddenly chose to drop his life long dream to follow in his father’s footsteps in favour of a skill he has no talent for.

The two societies revolve around their armies, both knowing the other race was the cause of the centuries long war. When circumstances bring Brianne and Talon together, they begin to learn that not everything is what it seems and the real truth may lie beyond the Feronian Mountains, which none of their people have crossed in centuries.

Earth Bound is available at the following retailers: 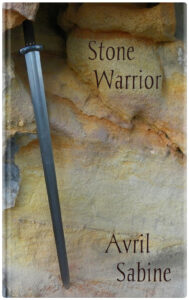 Seventeen-year-old Sydney and her parents have finally found something major they can’t agree on. Hell will freeze over before they let her date Shawn. Sydney is not going to let that stop her. Even when her plans go astray and she accidentally frees Corrin, a Celtic warrior, from his stone imprisonment, she is still determined. Her and Shawn are destined for each other. Parents, ancient warriors and evil spirits will not keep them apart. Sydney and Shawn forever.

Stone Warrior is available at the following retailers: 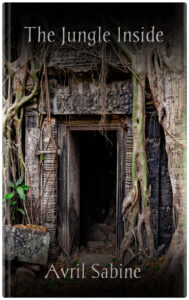 All Eden wanted was one normal weekend. She finally had a friend who knew nothing about her family. A friend who didn’t believe the rumours, because witches don’t exist. But as usual, nothing was going according to plan. Her mother had promised no magic while Tory was visiting, but she couldn’t help doing one simple spell before Tory arrived. It was a pity there was nothing simple about the results.

The Jungle Inside is available at the following retailers: 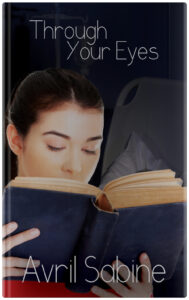 A girl, a boy in a coma and a diary. How far would you be willing to go to save the life of a stranger?

Life seems determined to throw one problem after another at sixteen-year-old Brenna. She feels like her life is disintegrating before her eyes and has no idea how to sort it out. Her best friend lives in another state, her parents are constantly arguing, her younger sister keeps prying into her things and she wants to break up with her boyfriend without it causing her more problems at school. The only person she has to talk to about everything is a boy in a coma. And she’s terrified he might never wake.

Through Your Eyes is available at the following retailers: 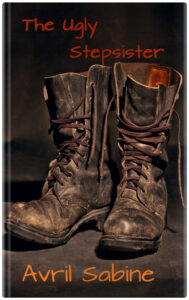 Ellie likes her life just the way it is. So it’s not perfect. Whose life is? Not to mention she could easily name a dozen girls from her school that would love to swap places with her. But then, they don’t know her carefully guarded secret and she’s going to make certain they never do.

The Ugly Stepsister is available at the following retailers: 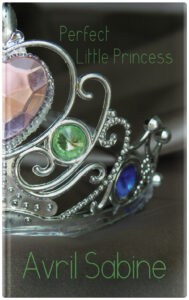 Maddy hates living with her overbearing father and is determined to live with her mum. She’s sick of not being able to be herself. But no one is listening to her wishes and when she learns why, she begins to fear that not only will she be stuck living with him until she finishes school, but her family has other secrets they’re keeping from her.

Perfect Little Princess is available at the following retailers: 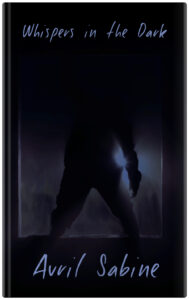 Whispers In The Dark

The light isn’t always your friend.

Looking for his teenage children, Larry kidnaps Shelby, convinced she is his daughter. Kept in a dark room, told day after day she’s Melissa, Shelby barely manages to remember who she is. Cameron, a voice in the dark room, helps her hold onto her identity, but they have to escape before Shelby forgets who she really is.

Whisper In The Dark is available at the following retailers: 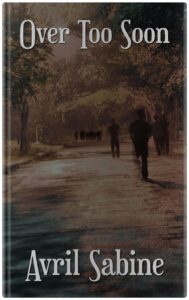 Seventeen-year-old Kayla finds life a breeze. She has plans for her future and friends to hang out with. Life is exactly the way she wants it to be. Until she realises that not every person she can see is actually alive. Or friendly. Her world is crumbling, her twin brother is suicidal, a ghost moves in and her own death seems a distinct possibility.

Over Too Soon is available at the following retailers: 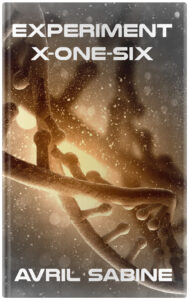 When Douglas bursts into the bookstore, Gina is meant to be on the beach enjoying the end of the school holidays before she starts her final year of high school, not working an extra shift. Along with two teenage boys, she’s kidnapped by a crazy gunman talking about human experimentation and a highly contagious virus that was meant to create a super army. Instead it brings death. If the virus doesn’t kill you, those that want it kept secret will.

Experiment X-One-Six is available at the following retailers: 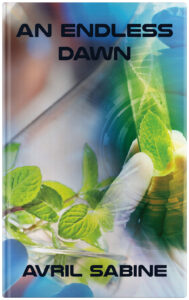 The beginning of a new dawn.

When an alien life form is discovered and brought back to Earth, the possibilities seem endless. Piper is fascinated from the beginning, wanting to know everything about the plant and desperate to own one when a limited amount are released to the public. There are of course the usual rumours and crazy people who preach that the end of the world is coming. But Piper knows better. It’s the most monumental discovery and somehow she’ll become part of it.

An Endless Dawn is available at the following retailers: