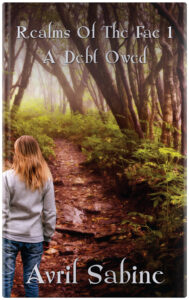 A Debt Owed is available at the following retailers: 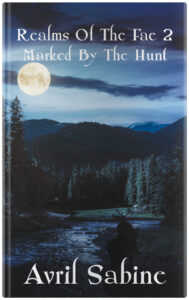 Marked By The Hunt is available at the following retailers: 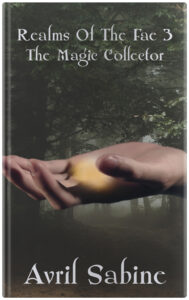 The Magic Collector is available at the following retailers: 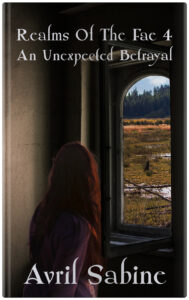 An Unexpected Betrayal is available at the following retailers: 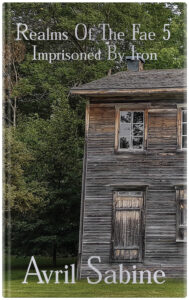 Imprisoned By Iron is available at the following retailers:

Realms Of The Fae 6: Woven From Dreams

Elise has been losing things in her sleep for as long as she can remember. Things she doesn’t really want. Everyone has always told her she must lose them some other way. That no one loses things in their sleep. But when her boyfriend disappears, after she falls asleep next to him, she needs to figure out what’s going on. And discover who the green eyed Fae is that she sees in her dreams. The one who keeps telling her she’s dreaming.

This story was written by an Australian author using Australian spelling.

Woven From Dreams is available at the following retailers: 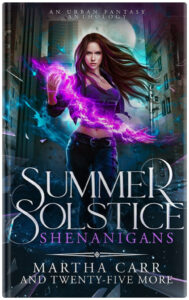 A full-moon solstice. Let the magic flow. Feel the power.

Fae come out to play, vampires rove from dusk til dawn, and werewolves howl. Do they howl…

On this one fateful night, out come the witches, demons, vampires, shifters, and fantastic creatures in a celebration of magic and mayhem. Some spells can only be cast or curses broken on this rare, enchanted night.

If you dare, follow the fae down a magical path but beware of getting forever lost. There’s trouble around every corner amidst the glow of the supernatural.

Summer Solstice Shenanigans is now only available in print: 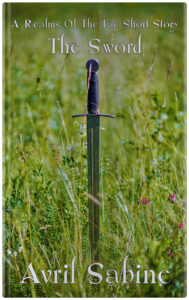 A Realms Of The Fae Short Story: The Sword

This story first appeared in Like A Girl Anthology.

Ivy, a human living in the realms of the Fae, quit training to be a warrior after being badly injured by wolves attacking her village. Ever since that day she’s been labelled a coward. Now there’s another threat. It looks like war will break out between her village and the Fae. Unless someone does something about it. Ivy doubts she can help since she failed against the wolves, but there’s no way she wants anything to happen to her family.

The Sword is available at the following retailers: 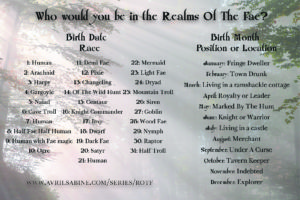